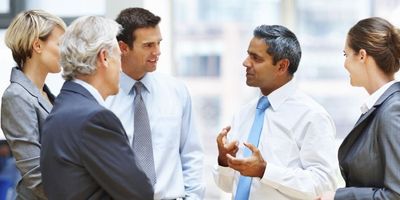 We've been meeting with Auckland's Business Improvement Districts to discuss the ways that people are accessing the internet in 2013 and what this means to them as town centre managers.

Google claims every second New Zealander now owns a smartphone as Kiwis become more mobile than ever before, but warns smart advertisers need to follow their lead.

According to one study into smartphone adoption, figures put Kiwis almost on par with the US (56%) And while Australians are still ahead at 65%, Kiwis are catching up quickly with an increase of ten percent over the previous year.

The number of mobile broadband subscribers has risen 34 percent to 2.5 million people in the 12 months ended June 30 compared to a year earlier. New Zealand's population is 4.41 million.